Are You Judged By The Company You Keep In The Social Media Age? 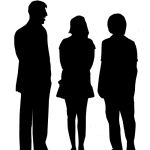 We’ve all of us been told at some point in life that we’re judged by the company we keep. This advice however was borne in a pre-internet era, a time when social media couldn’t even have been imagined. So how does this bode in 2012, in a world where we can make connections from across the globe by simply opening up an account on the social media platform of your choice

A relationship is, as defined by Oxford Dictionaries

“the way in which two people or things are connected, or the state of being connected”

Throughout life’s journey we’ll all enjoy a series of them – family, friends, school/college friends, romantic relationships, work colleagues, business associates, customers and others who fleetingly dip in and out of your life as events dictate.

All parties to the relationship know who and why they’re involved, their responsibilities and what ultimately each hopes to achieve from it.  As you become older and wiser, you tend to become more selective with those people you choose to interact or spend time with.

Relationships in the Social Media age

But what about business relationships in the Social Media age however, where according to the Oxford definition a connection through Facebook, Linkedin or Twitter could constitute a “relationship”?  In this case a relationship with an unknown entity, where you may not even know whether the other party is male/female, their first name and little or nothing about them at all?

Think about it for a moment…

Chances are you make some of the above checks, or others?  I know I certainly do and please feel free to share in the comments if you do do even a little research on a new connection.

Thus, if there’s even the slightest opportunity for another person to make a decision on you based on those you engage with via social media platforms isn’t it perhaps wise to look at those you engage with and decide as to whether they serve a purpose or are likely to impact on you without your knowledge, either positively or negatively?

Here are ten personality types that could affect your popularity or otherwise online, see how many you can identify and whether it’s time for a little spring cleaning?

This person creates content and shares information and ideas in a positive way.  They’re happy to share their experience and you can learn from them, or make valuable contacts through them.  These are great people to have in your network as they’re warmly received by others too and tend to create for themselves a virtual community with common interests or ideals.

Always ready to fight the cause, no matter how near or far away or how relevant or otherwise it is to their everyday life.  Social media has given them a voice and they intend to use it.  While you may be entertained, or even agree with their sentiments on occasion, do you think you’d like your fans or followers to believe that because you’re friendly online that you share their views?

They can be entertaining at first, but a stream of jokes that range from funny to daft to offensive with little of substance in-between will eventually bore or offend you enough to remove yourself.  The trick with this one is to decide if  the occasional giggle is worthy of the more usual humorous updates of their taste.

This is the person who makes the effort to get to know those who’ve followed, connected with, circled or liked them – and not just for whatever’s in it for them.  They take an interest in people and are great for building networks.  These people are great connections to have, as undoubtedly they’ll go to great lengths to introduce you to other likeminded souls and they’re quite likely to take the community offline too developing real-world friendships too.

They auto-tweet on the hour and share every single update from their favourite website with you, even if that particular website boasts hundreds of thousands of followers for a reason and they’ve got ten!  They rarely create any original content of their own, but are quite happy to chat about anything and everything in between sharing the work of others.

They enjoy some light banter but never try to sell you anything or force their opinion on you.  They’re not caught up in growing their numbers, preferring to log on occasionally and have a chat before heading back to their offline world again.  These are nice connections to make, never controversial and enjoyable company online when they appear.

The term “guru” in somebody’s bio or info section should send out alarm bells in itself, but if they’re a social media guru with 20,000 tweets and 54 followers there’s something seriously wrong.  Same goes if they’re a “guru” in one given topic yet updates cover almost anything except their area.

Big fans of naming and shaming, they complain openly about customers when a deal falls through or about another business who don’t  want to air their dirty linen in public and have expressed a preference to professionally take the complaint offline.  Then they try and encourage all their social media “friends” to join in the chat too!

They follow everybody they come across and when they’re not followed back, they unfollow – even follow a second or third time, in an attempt to make sure that they’ve been noticed.  They also go to the trouble of telling you on your facebook page that they’ve liked you – and just where they can find your page so you can return the favour!

The very nature of social media lends itself to research on businesses and individuals with so much more information available in the public domain than ever before.  If you are therefore going to consider forging a connection with another, is it reasonable to assume that you’ll be judged not just by what you say but by your interactions with others too?  And more so than the mere interactions, will you be judged by the types of people you interact with?

This post first appeared on TweakYourBiz.com on 19th January 2012, written by Debbie McDonnell owner of The Marketing Shop and contributor to the business blogging community TweakYourBiz.com 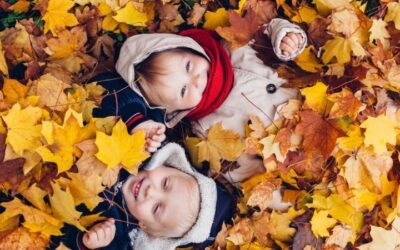 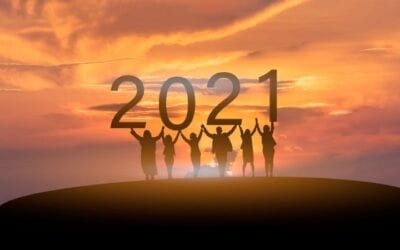