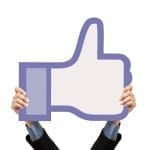 Every time I log into my Facebook account and look at my feed I’m find I’m greeted by a wall of spam otherwise known as the “Like And Share Competition”. But did you know this is in fact in breach of Facebook’s terms of service?  Or that the business concerned could lose their page because they opted not to pay any attention to the rules?

For every social network you join you are required to accept the terms of service applicable and to check a box to confirm you’ve read them.  Whether or not you’ve read them may never be disputed unless something goes wrong, that little check box is your contract with the network which confirms you agree to abide by their rules.

While it may be devastating to many to lose their personal Facebook account complete with years of friends, updates, photos and more, think for a moment how much worse it would be if you had to tell the boss you’d lost their Facebook page – particularly if it’s been working well for you and driving traffic to your website and/or business?

All responsible page admins need to be aware of Facebook’s Promotional Guidelines – trust me, you’ll be glad you read them!   These guidelines cover aspects such as your Facebook Cover Photo, Advertising, Offers, Applications and of course, Promotions which is the only area we’re going to look at today – a post will follow on each of other areas shortly.

As a guide, when running a Promotion on Facebook you must adhere to the following;

Take for example the case of a small business who runs a “Like And Share To Win A Voucher” competition.  Just how do they intend to select a winner?  If your personal profile is not set to public (and most people’s won’t be) did you know that the page cannot see who shared it?  Unless you’ve shared the image they’ve asked you to like and share publicly, you’re not actually an entrant in their competition at all as you’ve not complied with their rules!

Another consideration is what the objective of this particular campaign might be?  Is it simply lazy marketing by the company who decide not to look into whether any rules exist or to ignore them?  Or might it be the work of a business who is all caught up in the numbers without actually thinking of who they’re trying to communicate with?

I’m going to look specifically at the example of a hotel running a “Like And Share Competition”.  The prize on offer is a one-night stay in their 4 star hotel with dinner for two people and a trip to the on-site spa.  Quite a nice prize don’t you think?  One that seems to feature regularly amongst my Facebook feed too.

Forget for a minute about their Facebook page, forget that social media exists but think as though you worked for the hotel – who exactly are your customers?  Might they be holidaymakers from home and abroad?  Businesses or local networking groups running conferences?  Couples getting married?  Families enjoying celebrations such as Christenings or Birthdays? Christmas parties? Locals enjoying your restaurant?  Members of the on-site gym?

Now think how as the hotel employee charged with bringing in new business that “Like And Share Competition” is going to attract those people?  Given that people generally love a prize and click share on just about anything that appeals isn’t there a chance that they’ve not even noticed that cut-price weekend deal you’ve got on offer?  And even if they have, are they in a position to buy from you?

You’ve given away a quite nice prize, may have secured a few extra likes in the process and had your photo shared across Facebook but other than a dent in the marketing budget what have you actually achieved?  How many of those who entered the competition will ever return to your page to find your latest offers – this in itself doesn’t bode well for your visibility.

For those who aren’t aware of it, Facebook decides what to share based on a series of algorithms known as “Edgerank” – and one of the many factors it considers when deciding how relevant your page is would be interaction, people who clicked like and share to try win a night away won’t interact.  And if they don’t interact they also won’t be shown your updates either – you’ll be familiar with the status updates asking you to interact so you’ll see updates from pages I assume?

In actual fact you’ve boosted the numbers and all you’ve got, as a comment on my Facebook page from Karen McCarthy of Calypso IT suggested recently is “empty likes” – people you’ll probably never hear from again.

To summarise, if you’re a business owner the likely outcomes for you are;

If you’re the person who’s entered a “Like And Share Competition” your likely outcome is;
“Like And Share Competitions” appear to be rampant at the moment as people clamour to compete for the Christmas shoppers amongst us but they’re like the “Business Profiles” (people who set their business up to be-friend people – here’s a post on why they’re wrong by the way!) – they’re not good for the long term health of your social media presence.  You might get a quick hit in the numbers department and if you’re very lucky that may convert to cash but ultimately that’s about vanity or proof of popularity when in actual fact you should be thinking quality over quantity every time.
Image courtesy of [FrameAngel] / FreeDigitalPhotos.net 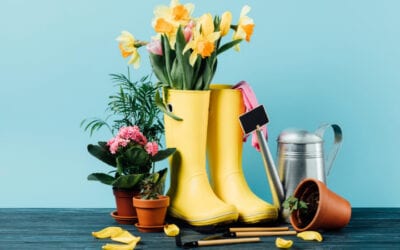 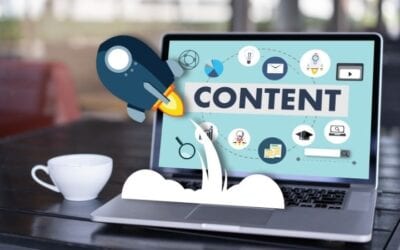 What Can Be Shared On Social Media Or Other Marketing Channels? 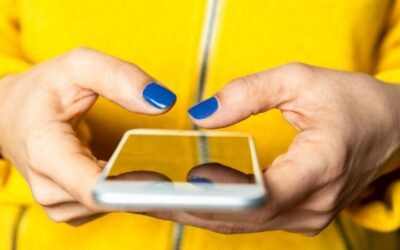 10 Ways You Can Improve Your Social Media Today