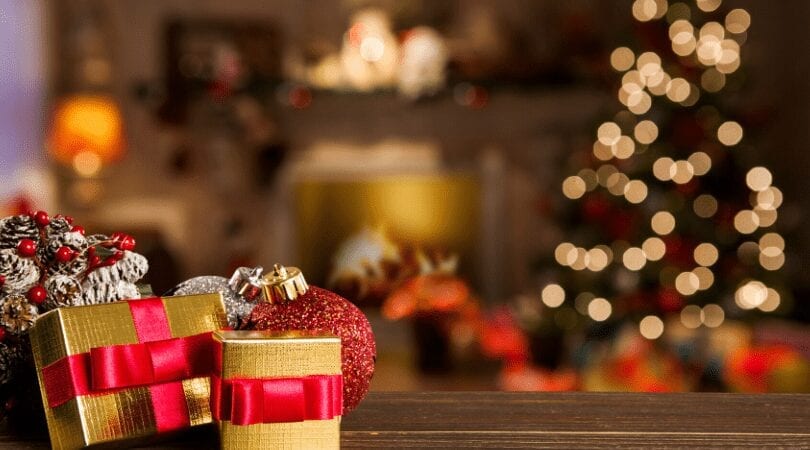 For some businesses this is a peak time, for others though while attentions are focused on the festive season it’s time to get set for the year ahead and it can prove a challenge when you’re not promoting Christmas offers to fill your social media.

So, in this our latest blog post with Social Media Content Ideas we’ve got some suggestions for you that aren’t about Christmas, although it does get a big mention as we’re all about the festive season ourselves!

Cyber Monday – 2nd December; it’s become impossible not to notice the Black Friday / Green Friday / Cyber Monday deals these days, originating in the US initially in the immediate days after Thanksgiving but now a very busy period in the shopping season the world over. Cyber Monday is traditionally a day the best deals are available online, something to be mindful of if you’re one of the many Irish businesses without a website or even not using the web to its full extent yet.

Bartender Appreciation Day – 7th December; originally a US holiday this is celebrated in a number of countries and given the time of year why not take this day to celebrate it by tipping the barman a little extra.

International Tea Day – 15th December; there’s always time for a cuppa but if it works in your business think about maybe bringing in a few treats to enjoy in the office with tea and asking for a donation to a charitable cause – simple but you’ll end up with some nice photos for your social media too!

Chocolate-covered Everything Day – 16th December; not quite sure who came up with this one but in the spirit of the season it’s never too early to get stuck into the Christmas treats. We think this is one that would work well for those of you in the hospitality sector as there are a lot of ways you can bring it into your business. We draw the line at chocolate-covered sprouts though like this prank from last year, there are some things that even chocolate can’t fix!!

Ugly Sweater Day – 20th December; simple and doing exactly what you’d suggest, how about marking the day by encouraging your employees to dress up for the day in the weird and wonderful jumpers that are out there. A nice idea for those lucky people who might be finishing up on this date for Christmas. Also an idea for those working at the front line – how about a a special offer or a prize draw for those who turn up in a Christmas jumper on this day?

Christmas Eve – 24th December; for many it’s last minute shopping but for others it’s a day off to enjoy the festive season, catch-up with family or friends or maybe take in a midnight mass. If you’re open this day make sure to remind people of your opening hours and keep a close eye on social media, yes it may be busy but people still expect to hear back on a query particularly as you may well be closed for a couple of days afterwards.

Christmas Day – 25th December; personally we think there are very few businesses that need to post on Christmas Day. If your clients / potential clients really want to track you down with a query they’ll hold off until you’re open as people respect that everybody is entitled to some time off. Wish your customers a Merry Christmas when you’re closing for the Christmas holidays and unless you’re open for business on the day itself such as a local shop or garage respect that it’s for family and friends.

St Stephen’s Day – 26th December; also known as Boxing Day if you’re in the UK, it’s the second day of Christmas but for many it’s a day for shopping or catching up with family and friends as the festivities continue. Again, unless you’re actually open for business on the 26th leave your customers to enjoy their time off just as much as you.

Card Playing Day – 28th December; sometimes it’s the simple things that people enjoy and this particular day which encourages us to pick up a deck of cards could be just the break you need from festive TV or even another game of Monopoly!

New Year’s Eve – 31st December; last day of a decade, who’d believe it’s now 20 years since we worried about whether the year 2000 would take down our IT systems!! Many will be at work, not least those in the hospitality sector who will work right through the the change of year. This and New Year’s Day are probably the last day you should respect everybody’s time out. 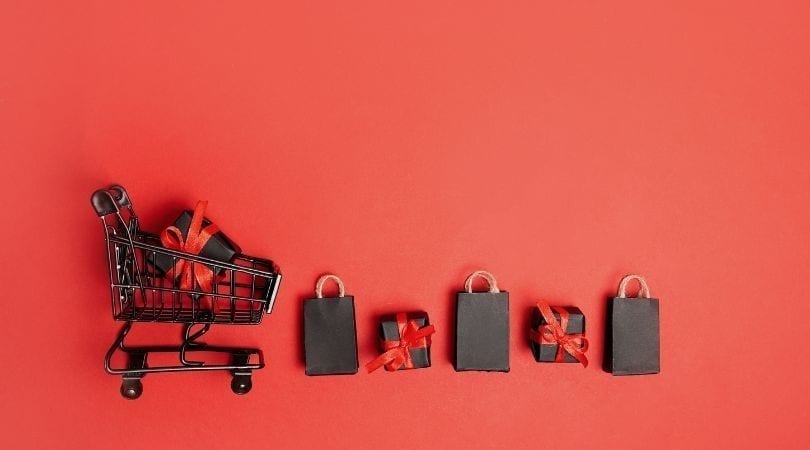 Thoughts From Ten Years Of The Marketing Shop