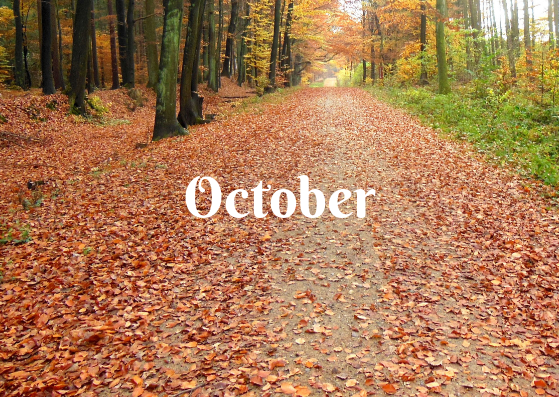 The leaves are falling, the days are getting cooler and now that schools are settled in there are a couple of dates coming up to note – especially if you’re here in Ireland where we’ve got a bank holiday weekend to look forward to shortly too!

So that’s our round-up of days you might find handy to fill in those gaps on your social media calendar this month when you’ve either going through a quiet time in business or just looking for something a bit more unusual to talk about.  And remember, always ensure it’s appropriate to your business. 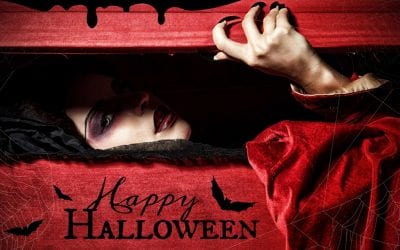 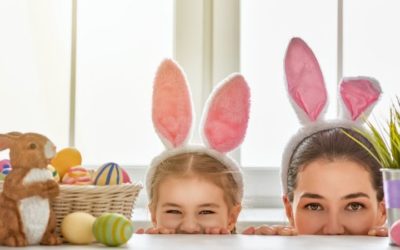 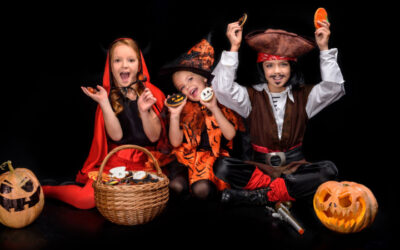 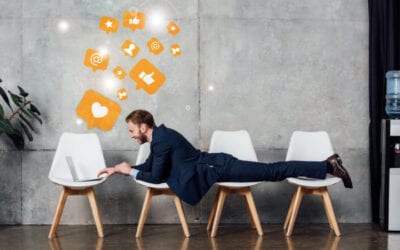